With Father’s Day (Sunday, June 15th) just around the corner, it is time to start thinking about that perfect gift for the dad who has everything. 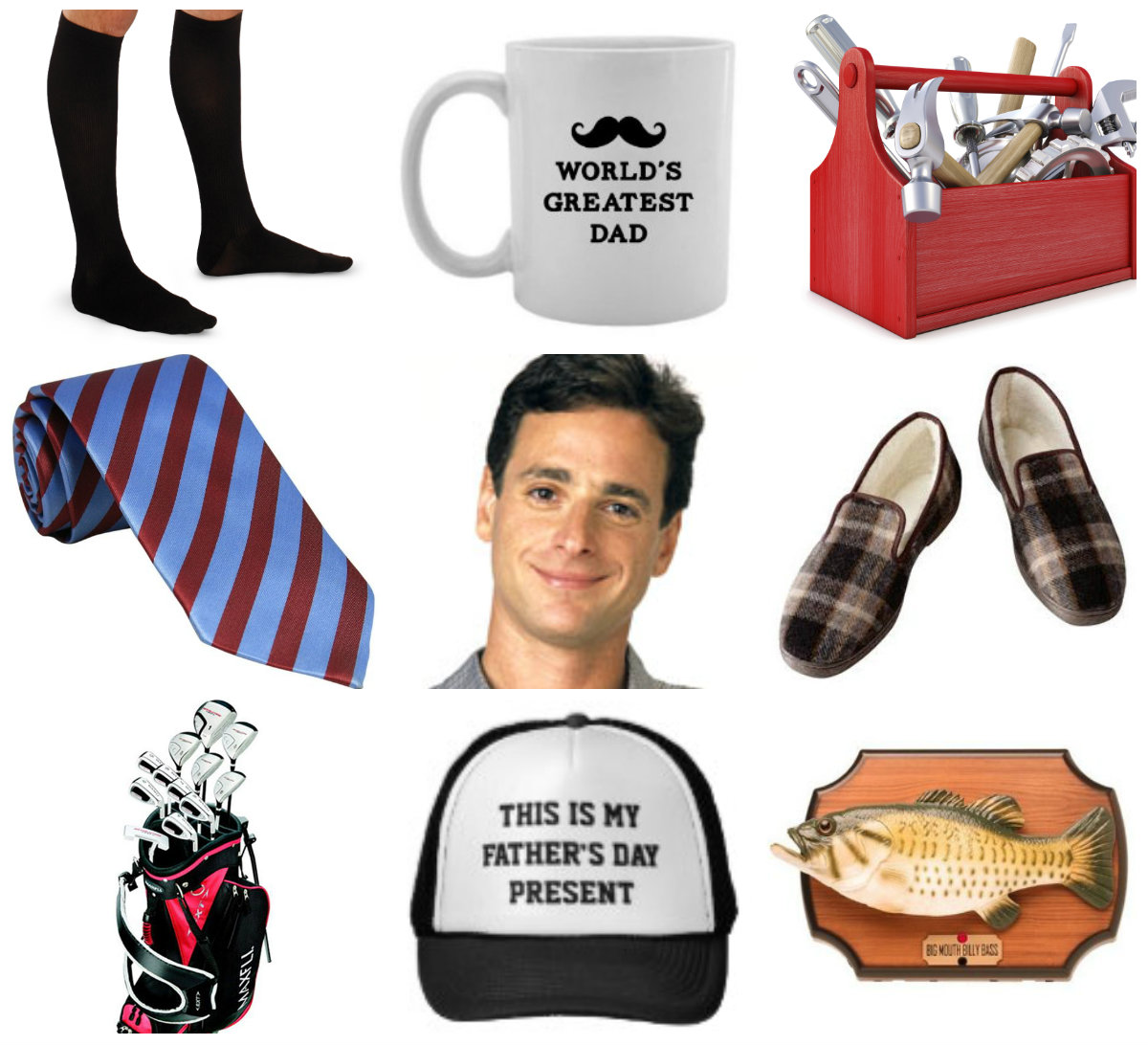 Your dad may or may not garden but I bet he has a car he likes to wash from time to time, or a deck and outdoor furniture that could use a spray down. He might even have some tools that could benefit from a good soak. I bet your dad also likes to save money, which can happen when you use rainwater instead of municipal or well water sources. My dad likes all those things! 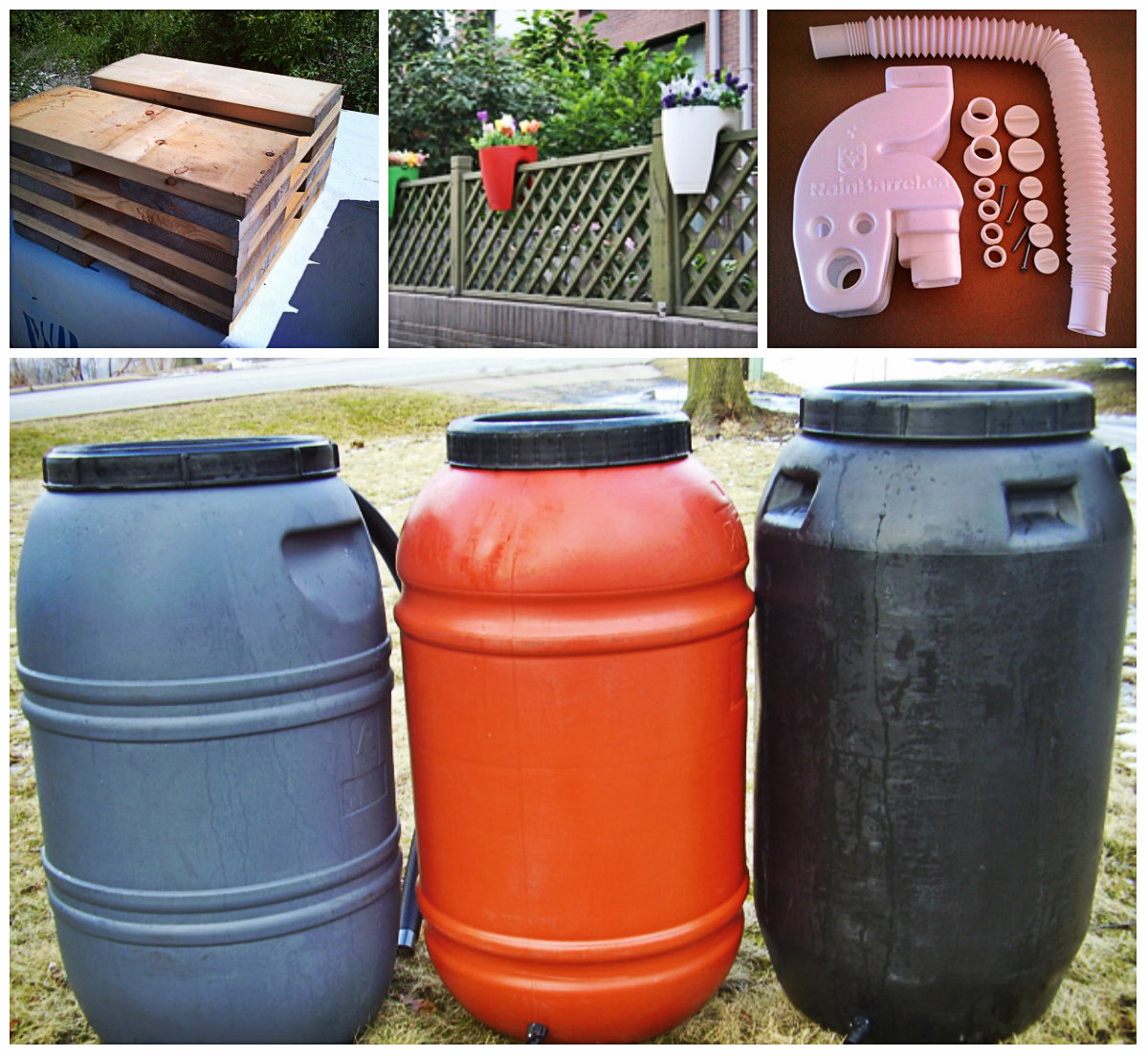 Consider helping the environment and a non-profit group by purchasing a rain barrel for Father’s Day. We recommend pre-ordering so that your rain barrel is guaranteed available. You will be given the option to pay now or pay when you pickup.

Our upcoming rain barrel sale dates and locations are listed below:

MINDEN, ON | July 5, 2014
Friends of Ecological and Environmental Learning

Can’t find an upcoming sale in your area?
CLICK HERE for a complete list of our 2014 sales.